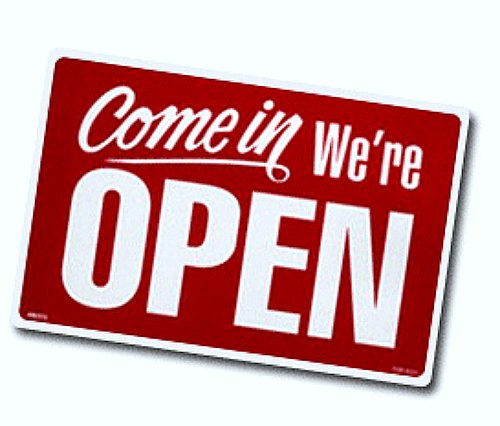 When you observe successful teams in action you witness that an atmosphere of openness is always one of the success factors that drive the team’s behavior and performance. But as we all have probably experienced a few times in our lives, creating mutual openness is easier said than done. Especially when we talk about cross-cultural teams? In that case, how do we deal with openness? How to create openness?

I still vividly remember the team meeting I facilitated a while ago for this cross-cultural leadership team. The team was newly formed after an acquisition and it was responsible for leading the new integrated organization. The team members were clearly struggling to find the right level of openness among each other. They asked me to support them in tackling this problem. At a certain moment in the meeting we decided to explain to each other what everybody believed was the essence of openness. No accusations, just explaining what it meant to us. The outcome was very interesting. There appeared to be two subgroups within the team. The one subgroup felt that openness was being honest and doing what we agreed, being straightforward, being open about our goals, being open to criticism, being open to tell each other what you think and feel about our performance. They believed that by being all this they were open and that it would serve the interest of the team. The other subgroup also believed openness was vital for the team, but they felt totally different about how to be open. They often perceived the ‘being honest’ of their colleagues as ‘being full of yourself’; they perceived ‘being open about what you think and feel’ as ‘trying to prove you’re right’; they felt that ‘being straightforward’ was rather ‘being blunt and inconsiderate, even manipulative’; they believed you reach your goals best by being patient and subtle, not by putting all your cards on the table immediately and sticking rigidly to rules and targets. They all wanted to be open, but perceived openness totally different. Why?

It was after they became aware of this difference that the team started to ‘open up’ and started to listen more carefully to each other. They did not understand each other, and this left them with two simple options: or sticking to your own perception and disagreeing with each other; or trying to better understand the other’s perception and where it comes from. They chose to do the latter. It resulted in a fruitful and productive discussion with a very important conclusion. They learnt that the way they perceived openness was related to the way they perceived relationships.

In a recent article in Harvard Business Review Fons Trompenaars and Peter Woolliams describe the role of relationship orientation in cross-cultural differences. In one of the paragraphs they make a distinction between rule-centered versus relationship-centered cultures. The way the team above dealt with openness was related to this difference.

How strictly we adhere to rules and how eagerly we make them vary greatly from culture to culture. Rule-centered societies like the United States and Britain feel that general rules should have global application and that all comers should compete on a level playing field. Relationship-centered countries like China, Russia, and India value bonds with family and friends above abstract rules: Particular circumstances and the people involved may dictate the response to a situation. Countries in the former category probably better satisfy the desire for distributive justice, but they may become obsessed with rules and regulations—which explains in part why the United States has so many more lawyers than Japan does. Countries in the latter category tend to resolve failure privately, through relationships. The Swiss, North Americans, and Australians are the most rule-oriented, with 70% to 80% of respondents believing that exceptions to rules should not be made to help friends. In the BRIC countries, by contrast, only 25% to 40% would put the rule above the person. (Read article).

This situation was not unique to this specific team. Differences in relationship orientation play a role in many cross-cultural teams and have an impact on the level of openness. I have seen situations where genuine attempts to be open had exactly the opposite effect and even decreased the level of trust. This difference in relationship-centeredness exists in general terms between Western and Eastern cultures. But I also witnessed the same kind of differences between Northern European and Mediterranean cultures. Even regions within one country can show subtle differences in how they perceive relationships and therefore show different behavior towards openness.

Creating openness is an underestimated aspect of team development. Too little emphasis on creating openness can seriously hinder the team’s success. It requires special attention from leaders of cross-cultural teams. By creating awareness and deeper understanding of each other’s viewpoints. Postponing this, ignoring it, or trying to deal with it in a rush, will often have the reverse effect.

Successful leaders understand that creating openness starts with stimulating people to open up to one another.  Not opening by pouring out all our opinions. Not opening by expecting others to do the same. Not by expecting all questions are OK to ask. Not by judging that being less open is being less honest.  Successful leaders understand that opening up requires their team to go from the level of exchanging information to the level of really listening to each other. Listening taking into account the differences in how we perceive relationships. And really listening requires less talking! Funnily enough easily regarded as being less open.

The team reached an important first step; they got to the point of awareness. They decided to go a step further and to explore together how they could increase the level of openness within the team taking into account the differences in relationship orientation. They found out that a fundamental building block was the way they communicated with each other, how they interacted, how they listened.

In Part 2 I go deeper into how they did this. What did they change in their communication? How did this increase the mutual openness in the team?

As international business advisor, change leader and executive coach Aad supports companies, their leaders and leadership teams in achieving sustainable business success in cross-cultural environments.  He shares his experience and ideas on http://leadershipwatch-aadboot.com.  For more on Aad’s services, click here.

← Leading Change: What does Change mean to You?
Leading Cross-Cultural Teams: How to Create Openness? (Part 2) → 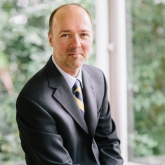 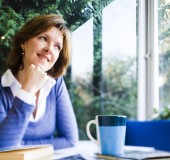 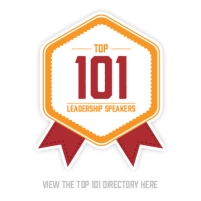 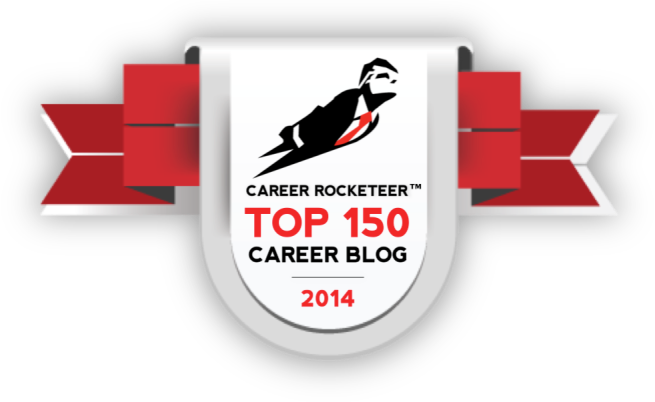